Hit enter to search or ESC to close

For Dr. Michael S. McKee, it’s a good day at the office when he’s able to find a treatment that prevents one of his patients from feeling pain. Owner of Spine Care of San Antonio (20079 Stone Oak Parkway, Suite 1245) on the city’s far north-central side, McKee, an interventional pain medicine specialist, has made it his life’s work to manage patient pain and discomfort through a number of conventional and advanced options. A graduate of the University of San Luis Potos in Mexico, McKee trained in New York City in general surgery, anesthesiology and interventional pain management. The latter became his calling, and he has been in practice in San Antonio for the last 14 years.

Born in San Miguel de Allende in Guanajuato, Mexico, McKee, whose father is Irish American and mother is Mexican, spent most of his childhood south of the border, although he attended MacArthur High School in San Antonio for one year.

After graduating from high school in Mexico in the early 80’s, McKee moved back to San Antonio and enrolled at UTSA for a year before deciding to go back to Mexico to attend medical school. During his sixth year of medical school, McKee transferred to Cook County Hospital in Chicago, then went back to Mexico for his final year. McKee found himself back in San Antonio doing research in the surgery department at the University of Texas Health Science Center and waiting to get into a hospital residency.

After his training in New York City, where he met his wife and had three children, and working in hospitals there for more than a decade, McKee decided to move his family back to Texas in 2004 where he opened his current practice in Stone Oak. 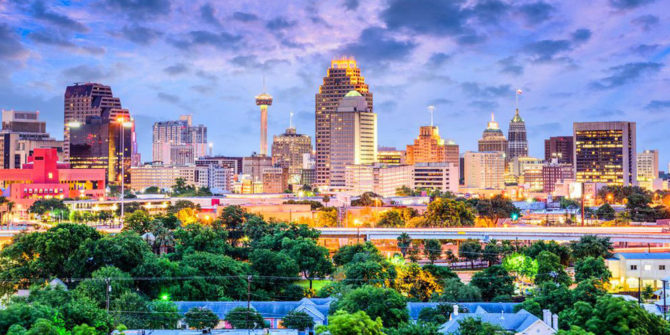 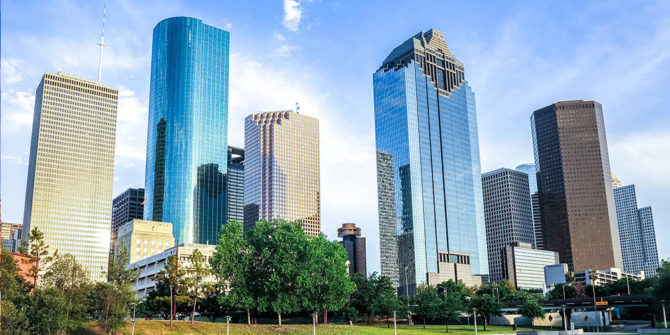