How Many Surgeries in a Day? 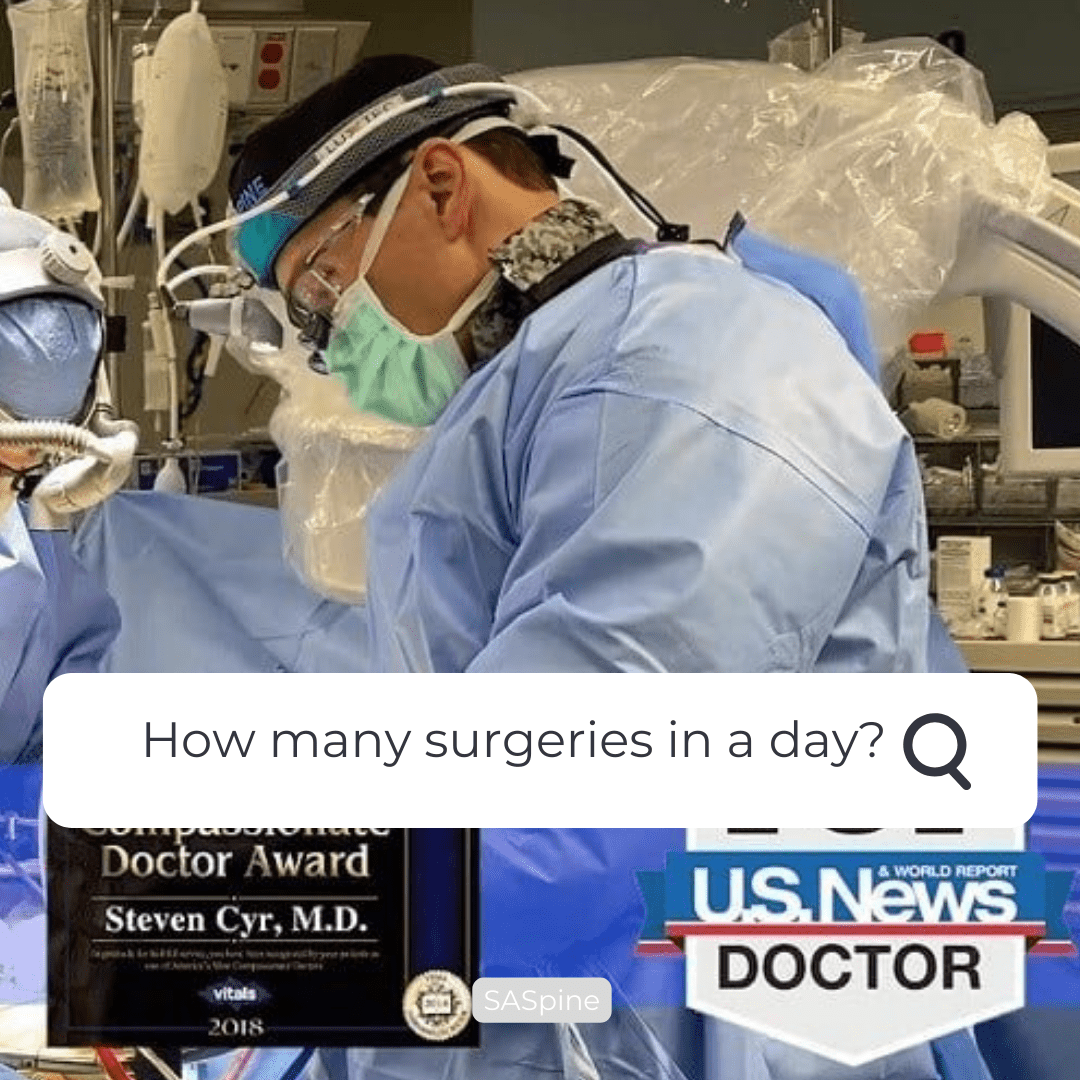 I recall meeting one Russian businessman who, when I told him I was a spine surgeon, had one simple question. “How many surgeries can you do in a day?” he inquired as if I were producing sweaters in a factory.

Much to his disapproval, I told him that to ensure successful surgical outcomes, I typically performed only one big fusion per day or two smaller surgeries.

He was unimpressed with that number and scoffed, “I know surgeons who can perform between five and ten spine surgeries a day!”

I found this number staggering and questionable. There was no way to perform that many surgeries meticulously and wind up with good outcomes.

That conversation ended rather abruptly when I replied, “What drives me is the success of the surgeries, not the number of procedures that I perform nor the income.”