What a Comeback Story! 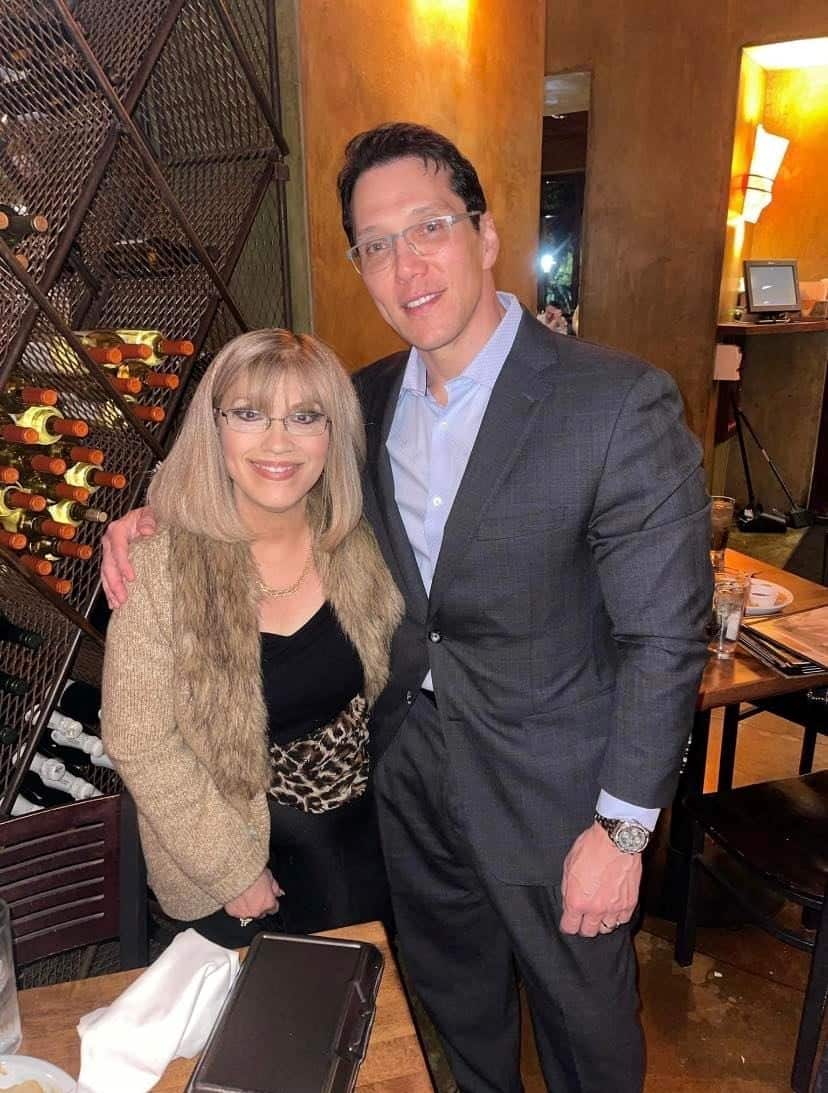 Almost 3 years ago, I was told I would die after I had 5 failed surgeries. The last one left me hunched back. I had screws coming out of my back. They were oozing with so much infection and every moment made it worse. Sound painful? It was! No doctor wanted anything to do with me, including the last one who left me with no hope.

A miracle happened. My children found Dr. Steven Cyr in San Antonio. He immediately said yes. Dr. Cyr took my case but promised nothing. He told my children many things could go wrong. He did my surgeries in 3 different stages at different times within a 6 week period.

I survived a heart surgery that needed to be done as well. Imagine that! I fought every step. From hospitals to rehab & back to hospitals in 3 long months. I was critical and Dr. Steven Cyr had done his very best. The rest of the fight was mine.

I went through so much, but this time it was to start a new healing process for my survival. Dr. Cyr was right there despite everything else in his life.

I’ve called this doctor my superhero, my Angel here on earth but my favorite is that he’s another one of God’s disciples with an enormous big heart, that God brought to earth to save me.

Dr. Steve Cyr has recently written a book. It’s called “Cutthroat.” He is telling it like it is with the insurance companies who are getting away with underhanded shenanigans. A little of me is mentioned in his first chapter.

Thank you Dr. Steven Cyr for saving my life. For being the very best of doctors that I have encountered. Your staff, your doctors in the operating room, and everyone who worked with you to keep me alive, I love each and every one of you.